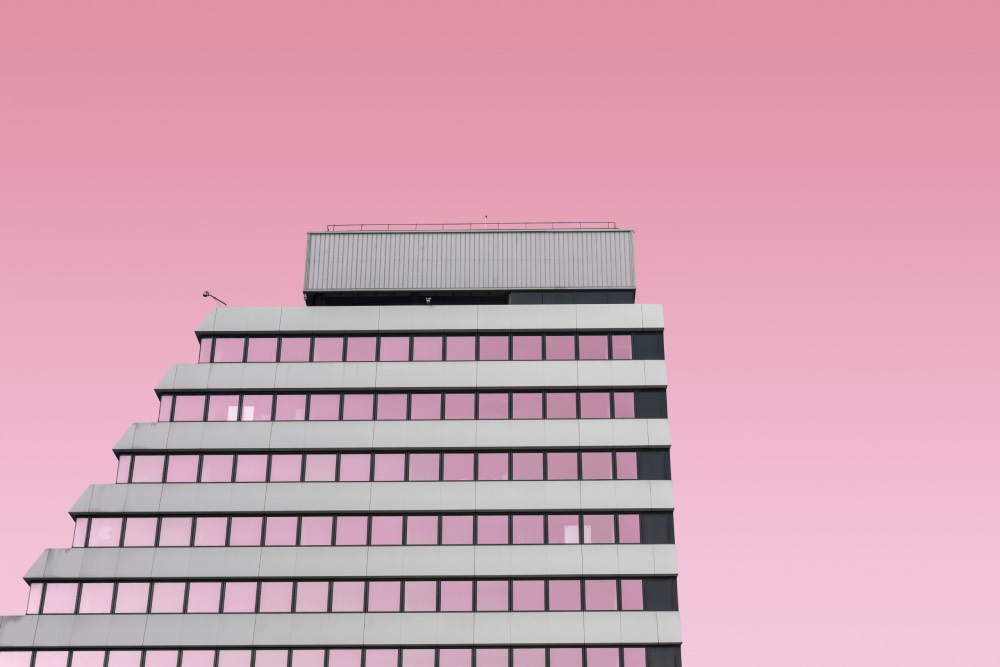 What is a media channel?

A media channel refers to the vehicle in which advertisers relay their messaging to their target audience. These channels take many different forms, each with its own set of advantages and disadvantages.

There are many types of media channels, ranging from traditional channels such as print ads, to digital channels like social media. Choosing the correct media channels is one of the many important factors for a marketing campaign’s success.

How to choose the right media channel for your ads

Most ad campaigns should be diversified in their distribution—don’t just focus on one channel. To decide what media channels you should focus on, you’ll need to understand who your audience is.

Preliminary user tests can be performed prior to launch to find statistically significant data on consumer reactions. Different channels can then be fitted with different creative, messaging and targeting tactics in an effort to measure the performance of your final bunch of options. Depending on the channel, you can continue to optimize your campaign based on what is working well.

Over-the-top (OTT)
Over-the-top (OTT) is the video and TV content that is delivered over the internet as opposed to traditional cable/ satellite television. Some common examples of OTT include netflix, Amazon Prime, and Hulu.

Programmatic Digital Out of Home (DOOH / pDOOH)
Digital out of home is a form of media that is displayed in public areas. It utilizes electronic signs, billboards and screens, instead of the traditional analog signage. Programmatic DOOH automates the DOOH media buying process by using computer programs to greatly increase its efficiency.

This website uses cookies to improve your experience while you navigate through the website. Out of these, the cookies that are categorized as necessary are stored on your browser as they are essential for the working of basic functionalities of the website. We also use third-party cookies that help us analyze and understand how you use this website. These cookies will be stored in your browser only with your consent. You also have the option to opt-out of these cookies. But opting out of some of these cookies may affect your browsing experience.
Necessary Always Enabled
Necessary cookies are absolutely essential for the website to function properly. These cookies ensure basic functionalities and security features of the website, anonymously.
Functional
Functional cookies help to perform certain functionalities like sharing the content of the website on social media platforms, collect feedbacks, and other third-party features.
Performance
Performance cookies are used to understand and analyze the key performance indexes of the website which helps in delivering a better user experience for the visitors.
Analytics
Analytical cookies are used to understand how visitors interact with the website. These cookies help provide information on metrics the number of visitors, bounce rate, traffic source, etc.
Advertisement
Advertisement cookies are used to provide visitors with relevant ads and marketing campaigns. These cookies track visitors across websites and collect information to provide customized ads.
Others
Other uncategorized cookies are those that are being analyzed and have not been classified into a category as yet.
SAVE & ACCEPT